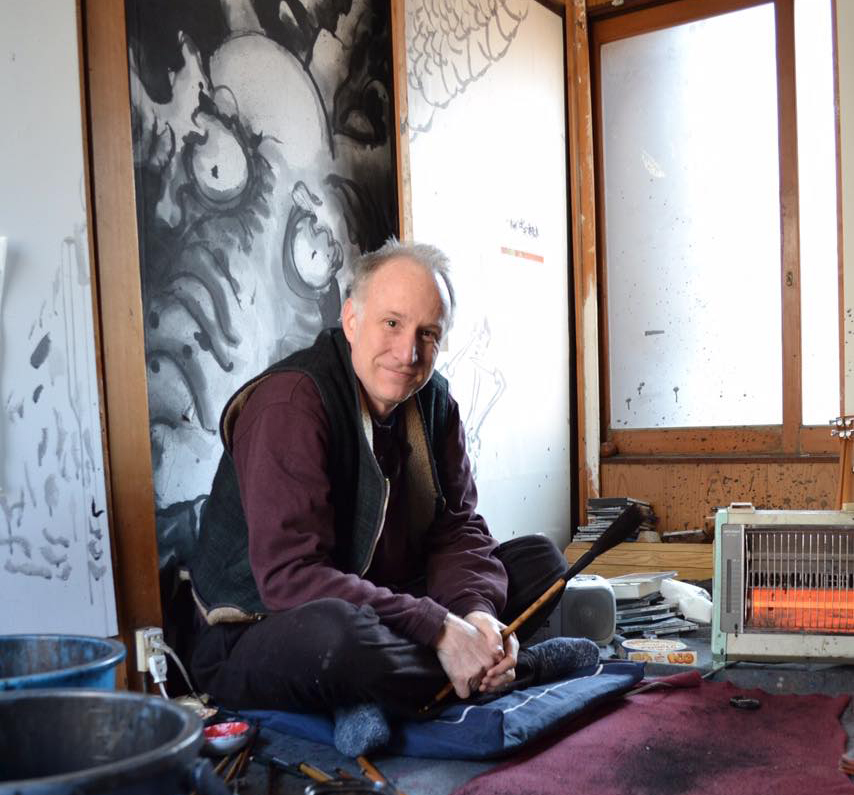 Mystery and Surprise for Foreign Visitors in the Public Bath

A public bath, a sento, is an authentic Japanese experience. A sento shows the Japanese soul. In a sento you can discover keys to Japanese society.

Most tourists know about hot springs, but do not know about the public bath. How to communicate this to people?

Tourists want to learn. They read tourist books. They pick up pamphlets and maps. They search the Internet. You must communicate the interest and importance of the sento. You must share information about sento history in a clear and lively way.

Because is a new experience, the public bath can be frightening to enter the first time. For example, my Australian friend, Mike, was interested to try a real Japanese bath, so he went to a sento. It was his first night in Japan. He found a nice old style sento, beautiful wood construction. This sento had two doors to enter, the men’s door on the right and the woman’s door on the left. Above each separate door were large Chinese character for, "Man" or for "Woman."

Perhaps you can guess how this story ends. Mike could not read Chinese characters and walked into the woman’s side of the bath with his shoes on. It was very exciting. People were jumping and shouting. Mike was embarrassed.

I visited a sento that was build on three floors. The first floor held the changing room. Did you ever ride an elevator naked? I did. There was no English. I pushed the elevator button for second floor, naked. I was very happy to find that the second floor was the bath. English signs in the elevator would have made my elevator ride less exciting, and less stressful.

This is major problem and a barrier to the publics baths, language.

There is a new sento in Tokyo. It has 6 different baths. Each bath has a stainless steel label in Japanese and in English to explain the bath.

I visited a great old sento in Kyoto when I first came to Japan. This sento had a denkiburo, an electric bath. It had a sign, the Chinese character for electric and for bath. But I did not read Chinese characters. I put my foot in the water and though the sento was broken. I began to scream, "There is electricity in this water!"

English explanations are very useful. Another sento I like to visit has two large baths, one bath is hot, the other bath is hotter. I visited this bath one night and saw a gaijin in the extra hot bath. I was surprised. This bath is too hot for many Japanese. I thought, "Wow! He is a very strong man." He must be a sento professional. But he was not. He was in terrible pain. But he did not know the other bath was not as hot. When he stood up I could see his body divided in two parts. The part that was in the water was bright red like a cooked lobster. The man was from Italy. His friend had suggested the bath to him. The friend told him it was healthy. I told him the other bath was not so terrible hot as the first. He was happy to have this information. He shook my hand and almost cried happy tears.

There are secret rules in many sentos. One bath is very hot, the other bath is more flexible -you can add cold water, for children, etc. But the first time you visit you do not know the local rules. Is the left bath the hot one, or is it the right one? If you add cold water to the wrong bath the local people shout at you in Japanese. It is frightening.

Most customers in sentos are kind and friendly. But local rules are important. Some English explanation would help.

People visit Japan to feel Japanese history. Some old sentos are wonderful old wood buildings. It is good to advertise this, about sento beauty and construction.

Many foreigners understand that Japanese food is healthy and natural. There are many healthy things about sentos. It is good to explain these things in English. If the sento has a special herbal, or flower, or fruit bath it is good to communicate this to visitors.

I visited my local sento and found 7 French men in the bath. After the bath I heard one man talking with his wife. She said, "Very interesting, but this hot bath must be bad for your health!" Her husband was holding a small brochure from the Tokyo sento association. He said to her, "No, look, this paper said it is actually very healthy!"

I love a very hot bath, but it is sometimes a surprise for foreigners. It might be good to explain the esthetics of a hot bath. I brought my daughter to a bath when she was young and sensitive. She would not get in the bath. But I taught her a technique. I told her, "Yes, it is hot, but if you get all the way in and count to three it feels OK. Only count to three." She tried this technique. She became a sento sensei. She was a little girl, maybe five years old, but she would get into the hot bath and smile when strong young men, Japanese university students, could not get in.

Many young foreigners have tattoos. They are shocked that some places in Japan do not allow people with tattoos. I was telling a young lady at my pub that she should try a sento. She is from Australia. She said, "No, I can’t go. I have a tattoo!"

I explained to her that sentos do not discriminate against people with tattoos. But I don’t think she believed me.

Foreigners are not afraid of tattoos. In fact, if a foreigner goes to a sento and sees a customer with a big Japanese tattoo it is exciting. It is a Japanese experience.

Every McDonalds restaurant is about the same. Every sento is different. The building styles, the baths. The local specialties. It is an interesting point. But again, it is not usually in English.

One sento I visited had a bath made with fresh Japanese tea. Another bath puts a live cherry tree in the bath every spring for the customers to guess when it will blossom. Foreigners have trouble to find and enjoy these things.

Many foreigners come to Japan to study Japanese language. A sento is a perfect place to practice Japanese speaking. The relaxed atmosphere is very good.

As you know some foreigners are not comfortable being naked with strangers. They never have this experience. Teenage girls are especially shy. Some teenage girls in America have never seen another person naked. In school, in P.E. class, in some schools girls take individual showers. It is not healthy. I worry they develop a mental problem. They feel their body is strange, unusual. It is important to communicate to foreigners that it is a central part of Japanese culture, and that when everyone is naked, it is not strange at all. Everyone is about the same. With no clothes, there are no uniforms. No designer labels.

One young man at my local sento always said hello. He knew me and my daughters as my young daughter often came to the men’s side to have a bath with me. One day I was in Tori no Ichi Shrine. It was the Kumade festival. I pushed through the crowd to the front of the shrine to put money in the box. It was cold and rainy. Two big police men were at the front on tall steps to watch the crowd. They had long black raincoats and rain hats. One police man said, "Hi Jim!" I was surprised. I didn’t know him. I did know any policemen. But he knew me. Then he took off his hat and said, "From the sento." I had never seen him with his clothes on. I didn’t know he was a police man. There are no uniforms in the sento. It is a good thing about being naked.

I think the real barrier for foreigners to the Japanese sentos is not the sentos, but education and communication. Sentos are great fun. Somehow you must find a way to communicate the history and interesting points, while leaving some of the mystery to be explored.